The Senior Staff Association of Nigeria has cried foul over the impending withdrawal of funding to staff primary schools across the country.

The association has therefore called on the Federal Government to respect its 2009 agreement with the union and prevail upon its relevant agencies to avert a labour crisis.

The association was reacting to a recent circular from the Federal Ministry of Education purportedly directing agencies which have been funding the personnel costs of staff primary schools in the federal budget to stop the practice.

It was signed by one Mr. Ebenezer Fayemi.

There are 24 primary staff schools with more than 2,000 pupils across the country.However, the national Vice-President of the association, Mr. Alfred Jimoh, at a press conference in Lagos on Monday, said the renewed attempt to stop federal universities from funding and paying teachers working at staff primary schools amounted to discrimination and disregardof the 2009 FGN/NASU agreement.

According to Jimoh, the union would defend the sanctity of the agreement which accorded children of university workers the same privileges of attending schools funded by the treasury as childrenof the military and police.

“Institutions like the Nigerian Army, Nigeria Police, Nigeria Navy and Nigeria Air Force, also established and have continued to operate staff schools, fundedfrom the public treasury, through the Ministries of Defence and Police Affairs.

”While calling for the removal of the Executive Secretary, National Universities Commission, Prof. Julius Okojie, Jimoh said the union would not hesitate to co-opt sister unions into the threatened industrial action. 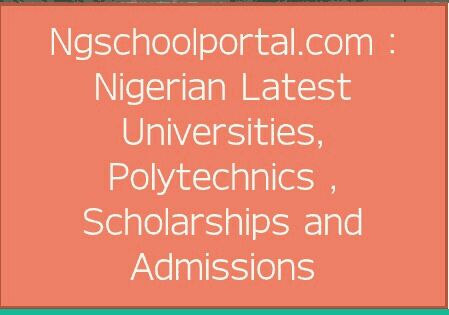