A human rights lawyer,Maxwell Opara, has dragged theNational Open University of Nigeria(NOUN) before a Federal High Court over its law degree programmes. 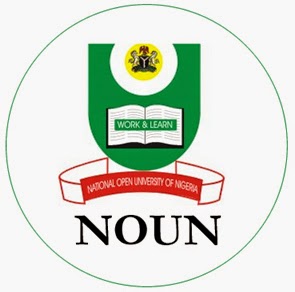 Opara, in a writ of summons filed by his counsel, Nnenna Opara, argued that the law programme of NOUN has not conformed to the minimum standards of law education as set by the Nigerian Law School (NLS)'s Council of Legal Education (CLE) which stipulates that"law must be studied on a full time basis and not on part time or by correspondence.

"According to him, NOUN deceived and lured innocent Nigerians to believe that NOUN was duly accredited to offer law."

Opara avers that he sponsored two persons to take the NOUN programme before realizing that that the institution has no approval to offer law, with the Nigerian Law School rejecting thousandsof the programme's graduates with LL.Bdegrees.

Justice Ahmed Mohammed ordered the applicant to serve hearing notices on NOUN and the NUC.
The matter was adjourned to October 1 for hearing.