Home General We Have Agreed On N2,500 As The Screening Fee - Association of VCs

We Have Agreed On N2,500 As The Screening Fee - Association of VCs

The Secretary-General, Association of Vice-Chancellors of Nigerian Universities (AVCNU), Prof. Michael Faborode in a statement issued on Wednesday, stated that the Federal Ministry of Education and other stakeholders in the tertiary education sub-sector have agreed on N2,500 as the fee for post-Unified Tertiary Matriculation Examination (UTME) screening.

According to him, the agreement was reached after a deliberation of officials of the ministry, federal universities, polytechnics and colleges of education.

He mentioned that going by the statement made by the Permanent Secretary, Dr Folashade Yemi-Esan at the meeting, there is no objection to screening by universities as long as it is not another CBT.

According to the statement, the association will formally convey its position to the Minister of Education, Malam Adamu Adamu. 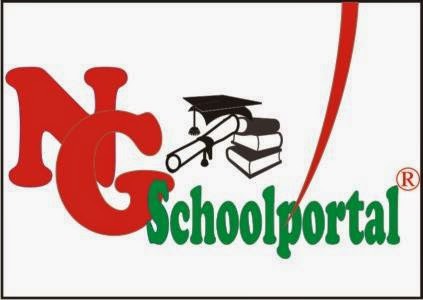