Why Do Students Fails Exam?

Failure is one thing nobody wants to associate with. The performance of students in public examinations has, over the years, been characterized by mass failure which many people have described as disgraceful. This is partly failure of the school system. Experts say the phenomenon contributes to the downward trend of the country’s development. In this piece, Kuni Tyessi takes a look at the reasons responsible for failure of students. 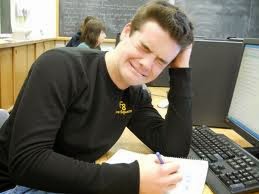