FG Dissolves The Governing Council Of UNIPORT And OAU

The Federal Government through the Minister of Education Mallam Adamu Adamu has announced the dissolution of the Governing Council of Obafemi Awolowo University (OAU) and University of Port harcourt (UNIPORT).

The announcement was made yesterday on the network news of the Nigerian Television Authority (NTA).

The announcement equally directs the immediate suspension of the appointment of VCs in the institutions. 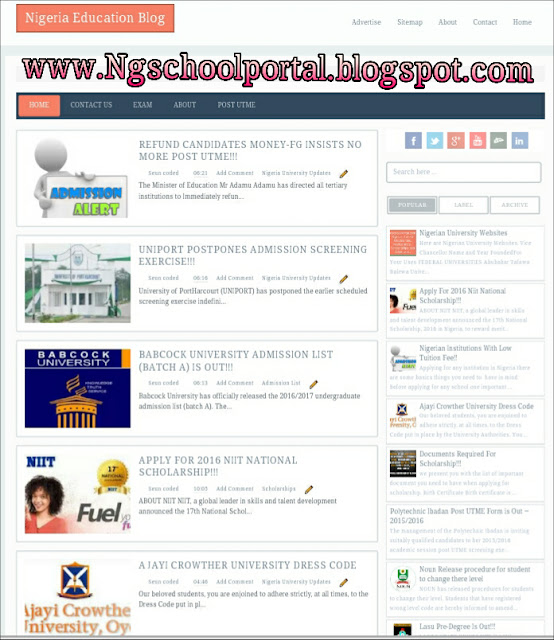