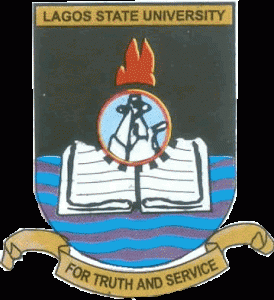 The management of Lagos State University, Ojo said it has concluded plans to facilitate refund of the difference between its old school fees and the new one to students.
An official bulletin of the university made available to the News Agency of Nigeria (NAN) in Lagos on Saturday said that refunds would be made as soon as funds were released by the state government.
According to the bulletin, the decision is sequel to Governor Babatunde Fashola’s directive earlier in the year that reversed tuition fees of the university from N350,000 for medical students and 197,000 for arts and humanity students to the old rate of N25,000.
The bulletin said that following the reversal, the university management submitted a request for refund of N843 million to all the affected students.
The university assured parents, guardians and the students that the refund would be done as soon as the money was released by the government.
Share :
Tweet
✚