The National Business and Technical Examinations Board (NABTEB) has released the results of the 201 4 November/December NBC/NTC and ANBC/ANTC examinations held nationwide between October and November 2014. 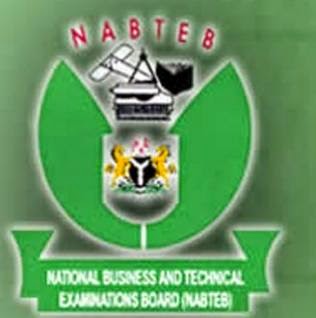